Jam made of hot peppers

Some like it hot, some like it sweet, but hot and sweet, together, hm…
Maybe it seems crazy, but this combination is so tasty 🙂

We present to you HOT CHILI JAM, made with hot peppers.
It is the perfect mix of sweet and hot taste, something like life in Serbia! 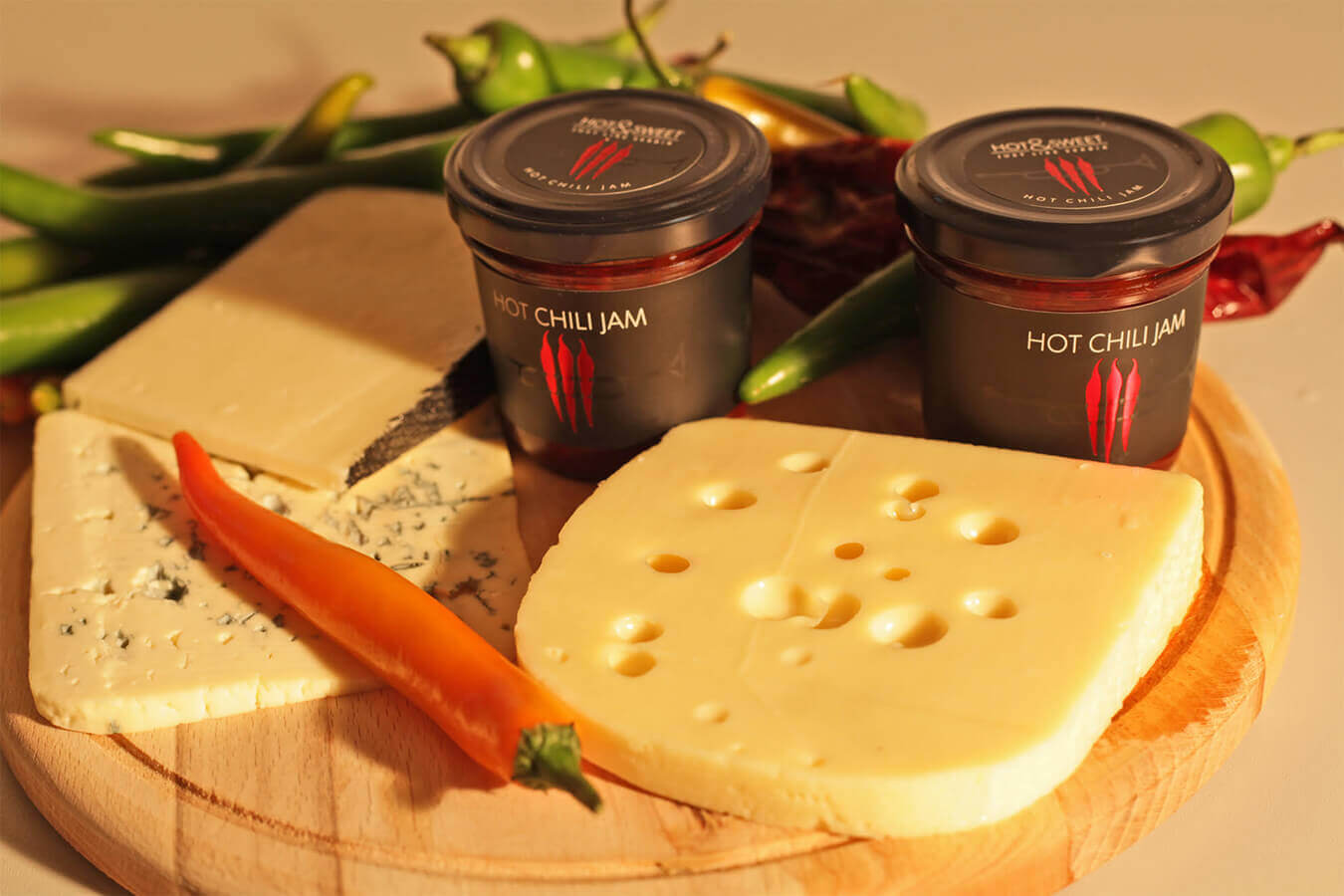 Chilli peppers originated in Mexico, but the first European who discovered hot peppers was Christopher Columbo, during his trip to America in 1493. The people of Inca believed that the consummation of hot peppers could make your vision better.

But Slavica and Alexander, the owners of the company that makes this special jam think that after eating it, you can feel much better 🙂

How the story of the Hot chili jam goes?

Well, the story of the Hot Chili jam started by chance. Their friend brought them a similar jam from a trip, and the new idea was born. This Hot Chili Jam is made exclusively with hot Serbian peppers without any artificial additives. After a few experiments, they created the perfect mix of hot and sweet.

At the same time, the Foundation Ana and Vlade Divac, in cooperation with UniCredit Foundation, announced a competition for granting grants for starting up production within the project “Idea for Better Tomorrow”. Slavica and Alexander signed up and won the biggest grant.

And that’s how the story goes… For a very short time, the jam got the Annual award for the Best design of packaging in 2013, organized by Belgrade Chamber of Commerce and was awarded “Gold Medal” for design in 2017, at the Agricultural Fair in Novi Sad.

Why are the peppers so hot?

Hot peppers have a spicy, hot taste because of the substances collectively called capsaicinoids. The quantity (content) of capsaicinoids depends on a variety and growing conditions. For example, lower water content increases the capsaicin concentration.

The intensity of the “heat” of hot peppers is commonly measured in the Scoville scale in SHU units. The scale was created by Wilbur Scoville in 1912, in order to determine the hotness of chile peppers.

Do you know that the hottest pepper is Carolina Reaper?
And Habanero, also very hot pepper, is no longer than 7 cm? 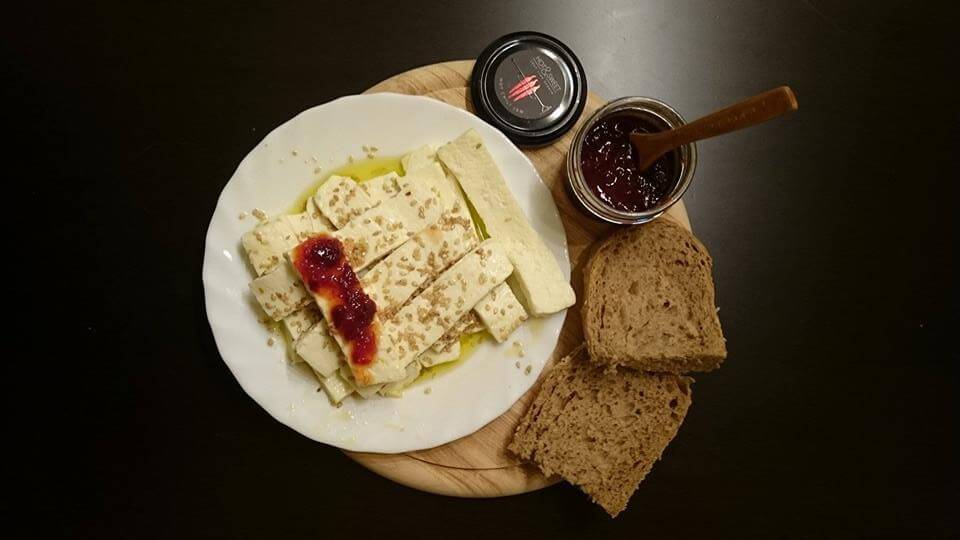 How can hot peppers be used?

Because of their specific flavour, hot peppers are present in many cuisines, fresh or dried.
Italians use it for preparing arrabbiata or puttanesca sauce for preparing plates of pasta. In Hungary, they are used for the preparation of the famous meal called paprikash. It is used for preparing the different pastes and sauces in Mexican, Chinese, Indian, Indonesian, Malaysian and Thai cuisine.

Here in Serbia, you can eat jam with all kinds of cheese. Some people eat it only with bread, as well.
The restaurants serve it with various types of meat, especially with ribs. 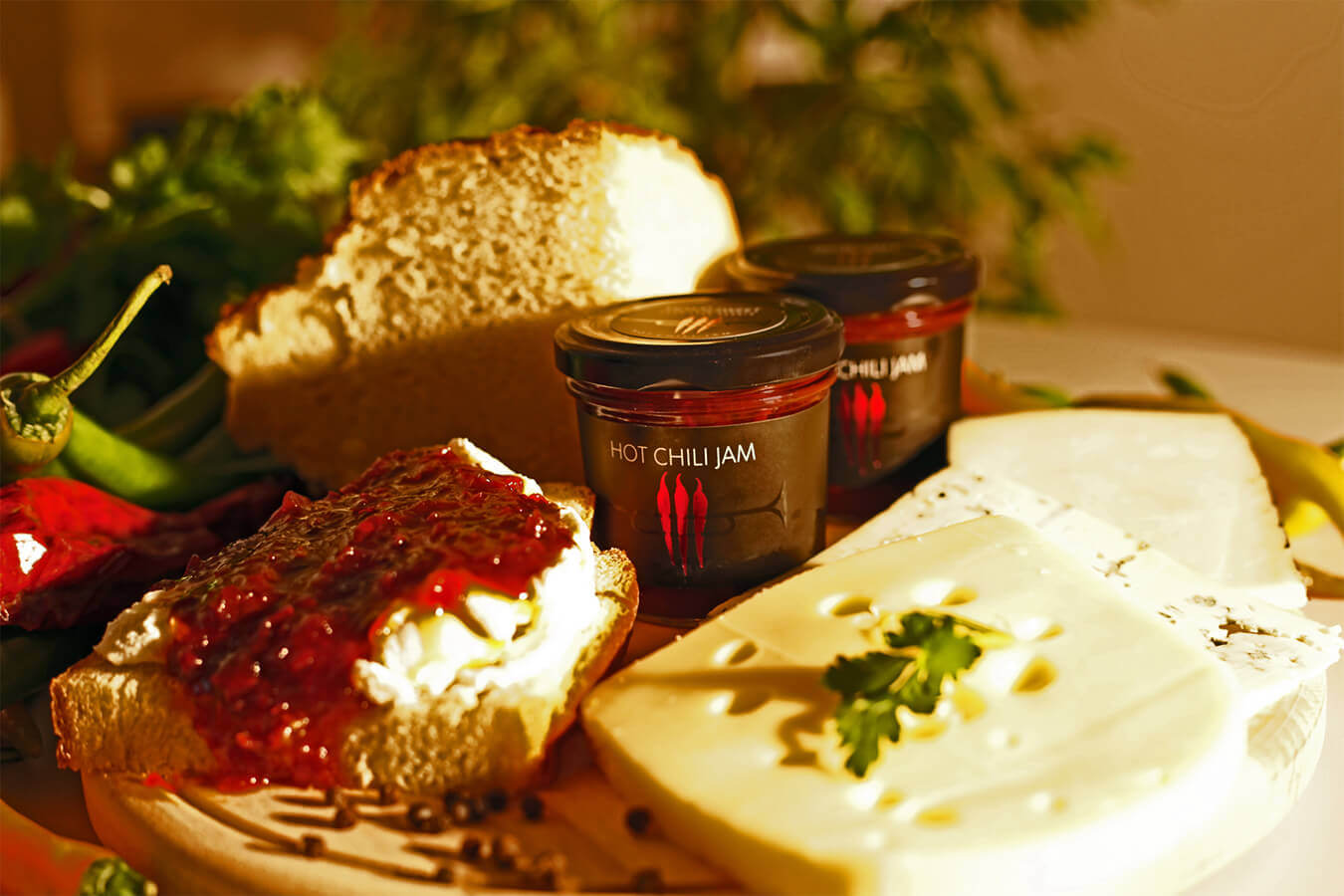 If you want to impress your beloved, friends or maybe your mother-in-law, you could use this jam for preparing special meals with chicken meat. You will “burn” their senses for sure!

Take a look at this recipe:

Serve with potatoes or grilled vegetables and seasonal salad.

Where can you find the Hot Chili jam?

For now, you can find the jam in the biggest hypermarkets in Belgrade and in Novi Sad, and in some organic food shops in Serbia.

But you can eat it every day… just be careful, it is dangerously delicious!

Sorry, I have to go…
My chicken meal with hot chilli jam is ready to be served, bon appétit 🙂

Sometimes, all you need to see and feel tiny and s

Skopelos The Church of Agios Ioannis Kastri is loc 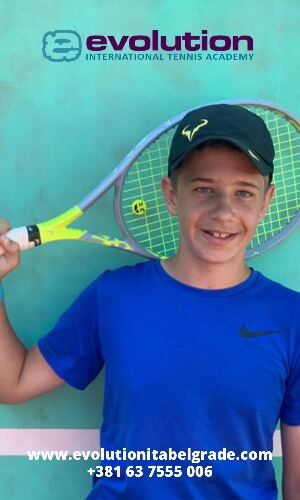